It's Only My Opinion! Really! 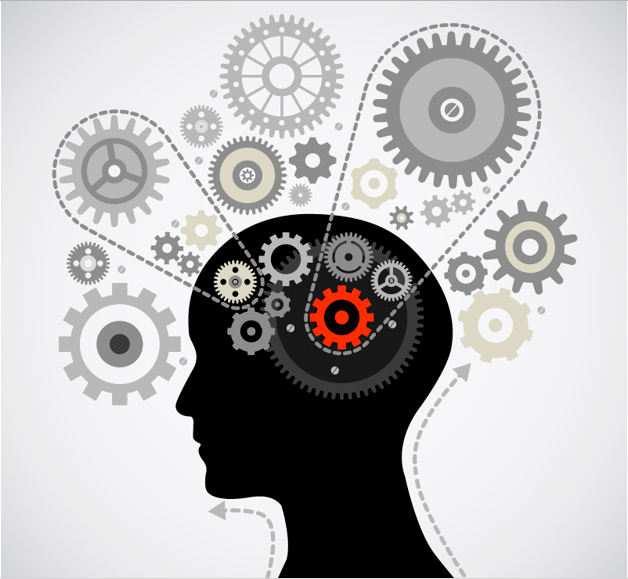 I’m not for everybody and I know it. My opinion doesn’t matter but it’s what I think and I don’t care if you agree or not. I do this shit to exercise my brain and voice my opinion. I don’t make any money, advertise, or ask for anything. I don’t think I could shut up if someone offered to pay me anyway. Wait….I’ll need to think about that one. Exactly how much to shut up?

I do encourage you to offer your opinion, they’re like assholes, everyone’s got one. I enjoy debate as long as you offer up your own thoughts and can express them in a way that’s true to you. Explain your side and why. If you think I’m wrong, say it. I won’t get butt hurt by it. We all might learn something. The only rules I ask you to follow are:

Offer alternative opinions if they are yours. I don’t want to hear the repeated shit that you heard on the Internet, the radio or the television. You have a brain, try and use it. It’s like a bike, you’ll remember how it works. You might scrape your knee occasionally. Rub dirt in it!

My kids and my grand daughter may read this so try and limit blasting with swear words and NO hate speech. Don’t post your ads for an erection cure or penis enlargement potion. I’ll never approve them and you’re wasting my time and my disk space. Remember I do this for fun and to stimulate some thought not emanating from Koolaid Saturation Syndrome. (If you don’t get it, not your kind of blog. Just Sayin!)

I personally don’t care if you are White, Black, Buddhist, Asian, Mexican, Christian, Slovakian, Korean, Jewish, Polish, Martian….wait, maybe Martian. You do get it right? I don’t give a shit who you are or what you believe as long as you can express your opinion legitimately and eloquently in the English language. OK so you won’t get banned for typo’s, I just wanted to use the word eloquently. Sounded cool.

Let’s simplify this rules thing a bit. You need to be human to participate. Crap!….wait…Labrador Retrievers and most canine groups will get an exemption to this rule. Chihuahuas…..I’ll think about it. They’re sketchy at best. Don’t even get me started on cats.

Hate will get you banned.

It’s simple. Don’t be an asshole and I’ll post your comments.

Theme by Anders Norén — Up ↑